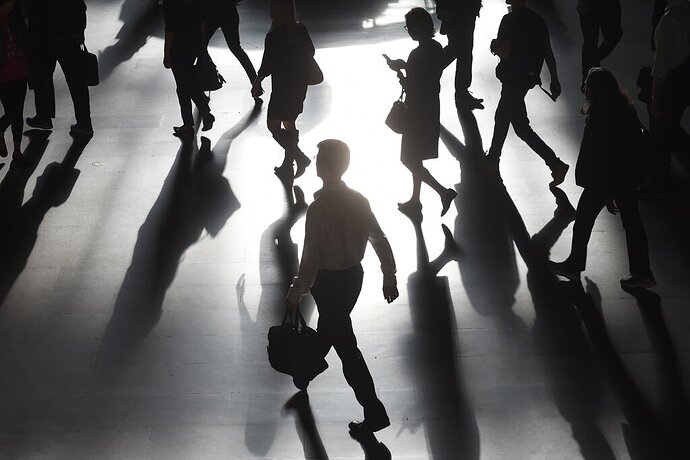 Opinion | The World Might Be Running Low on Americans

Farhad Manjoo makes a fairly straight forward argument that the US needs to increase immigration to deal with demographic stagnation. Specifically, he proposes increasing immigration by one third. The comment section hates it. Many comments argue against growth, others focus on scarcity (frequently with zero sum reasoning).

Do you have sympathy for the commenters? Can the US afford to demographically stagnate, like Japan and South Korea?

Most of the counties in the U.S. are losing working-age adults; if these declines persist, local economies will falter, tax bases will dry up, and local governments will struggle to maintain services.

I think this is primarily due to urbanization, as the agricultural jobs automated away and manufacturing jobs outsourced. New job growth primarily occur in cities and require college education. Simply pumping more people into the heartland wouldn’t help if there are no industries to hire them.

Actually, young people are leaving these places precisely because of the lack of job perspectives.

The bureau projects that sometime next decade — that is, in the 2030s — Americans over 65 will outnumber Americans younger than 18 for the first time in our history. The nation will cross the 400-million population mark sometime in the late 2050s, but by then we’ll be quite long in the tooth — about half of Americans will be over 45, and one fifth will be older than 85.

This is indeed very alarming, as we need plenty of caretakers and healthcare workers to take care of all the old people. We can automate away some, but not all the caretaking work. We also need workers to improve our outdated infrastructures.

More people or more educated people? Especially in this age of the 4th industrial revolution? Again I think the author is making an oversimplified, sweeping argument.

And a declining population could be catastrophic in other ways. In a recent paper, Chad Jones, an economist at Stanford, argues that a global population decline could reduce the fundamental innovativeness of humankind. The theory is simple: Without enough people, the font of new ideas dries up, Jones argues; without new ideas, progress could be imperiled

“The theory” is paywalled and I don’t want bother to get around it, but I seriously doubt it took the lost Einsteins into its concern. There is still so much untapped human potential in this country, currently blocked by poverty, discrimination and other obstacles. I’m not terribly convinced that technological and economical progress NEEDS population growth.

he proposes increasing immigration by one third.

Intuitively, without supporting data, I think this would be a good idea. But to me Manjoo’s arguments sound rather weak. I can personally think of better arguments for increasing the legal immigration by 1/3 per year, for examples:

I read that Canada is doing a much better job to make its big cities denser. As a result they can take in immigrants with more confidence to accommodate them. 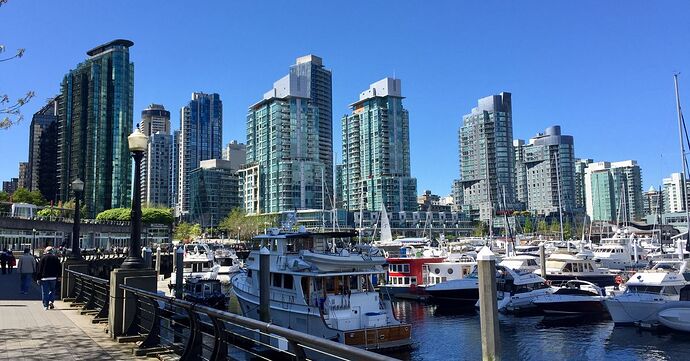 Urbanist Brent Toderian on how to deal with NIMBY [Not In My Backyard].

Can the US afford to demographically stagnate, like Japan and South Korea?

Japan and South Korea themselves can barely afford their population stagnation. There’s a general sense of despair whenever I read about the situation of old people in Japan.

I think most of the commenters’ concerns can be addressed by urbanization: housing, the environmental impact and CO2 emissions. Cities are just more efficient than suburbs, resource and energy wise.

However, higher density does mean Americans need to get over their obsession over big houses. 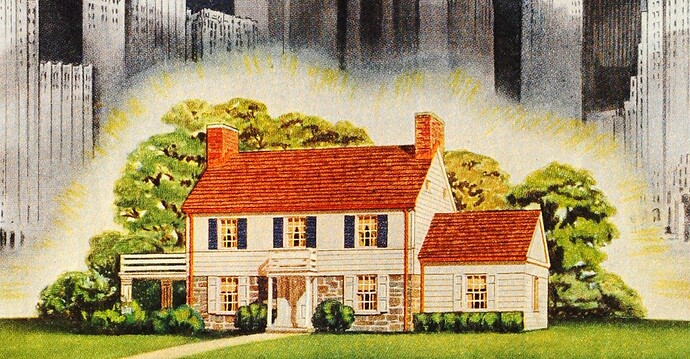 Why Are American Homes So Big?

The U.S. is in the top tier of house sizes internationally—and it’s not just because of McMansions.

I doubt it will happen fast enough. 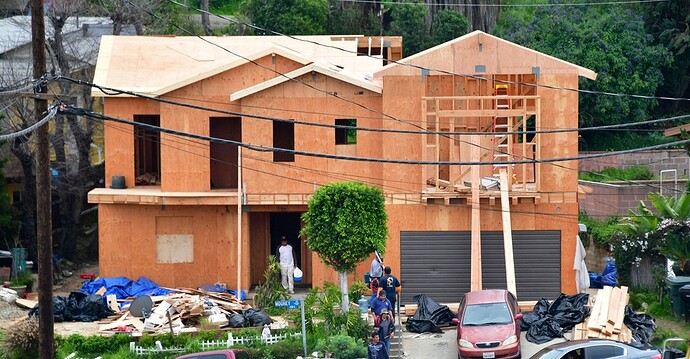 Are McMansions Making People Any Happier?

Homes have gotten bigger, but Americans aren’t any more pleased with the extra space.

The commentors are also intentionally or unintentionally overlooking the fact that the author is not advocating for more people worldwide, but only in the US, which wouldn’t necessarily worsen the environment or global warming. They are just being NIMBYists, pretty typical attitude among the American left.

I love density (to an extent) and public transportation. I would personally trade space for time in a heartbeat, thus don’t quite understand these people’s sentiment, maybe they just never experienced better designed cities so they don’t know what they are missing out on?

I appreciated that he proposed increasing immigration, rather than many of the editorials that seem focused only on increasing the birthrates of US citizens. 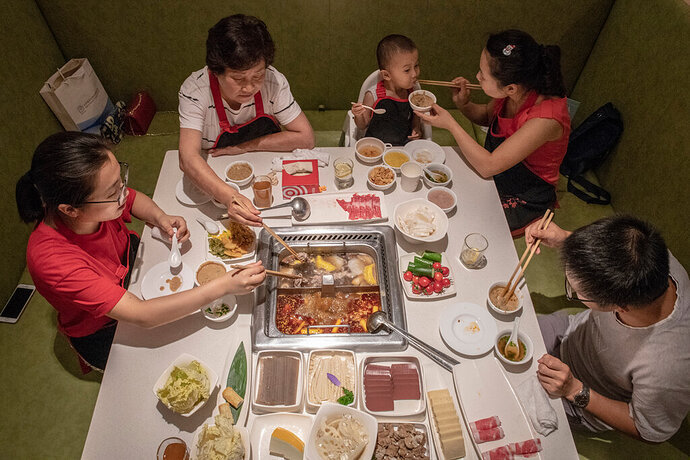 Fewer babies’ cries. More abandoned homes. Toward the middle of this century, as deaths start to exceed births, changes will come that are hard to fathom.

The US might be the lucky one, at least people still want to come here. Korea sounds a little fkt.

Urbanization also seems to be the repeating theme everywhere. I think we should embrace it. Metropolitans are just very efficient.