The Cognitive Biases Tricking Your Brain 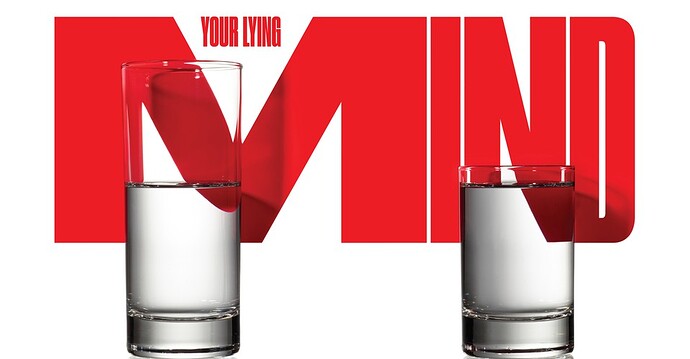 The Cognitive Biases Tricking Your Brain

Science suggests we’re hardwired to delude ourselves. Can we do anything about it?

I also thought the discussion of how to counter confirmation bias was interesting:

He addresses the logical fallacy of confirmation bias, explaining that people’s tendency, when testing a hypothesis they’re inclined to believe, is to seek examples confirming it. But Nisbett points out that no matter how many such examples we gather, we can never prove the proposition. The right thing to do is to look for cases that would disprove it.

I feel like education has vastly improved my ability to identify and avoid biases. However, sometimes I feel it’s just given me more tools to justify my opinions.

Ooh, also… Does anyone know of any interesting or lesser known cognitive biases?

Nisbett’s second-favorite example is that economists, who have absorbed the lessons of the sunk-cost fallacy, routinely walk out of bad movies and leave bad restaurant meals uneaten.

Made me chuckle, I definitely did this more often after hearing about the sunken cost fallacy.

…notably fundamental attribution error, whereby, when assessing someone’s behavior, we put too much weight on his or her personal attributes and too little on external factors, many of which can be measured with statistics.

I was thinking, maybe WEIRD (Western, Educated, Industrialized, Rich, and Democratic) people could be more prone to this bias because they expect more consistency between a person’s behaviors across their relationships.

The WEIRDest people in the world Humanity

The WEIRDest People in the World Among Americans, participants who had reported greater behavioral consistency across contexts were rated as both more “socially skilled” and more “likable” by parents and friends than those who reported less consistency. That is, among WEIRD people, you are supposed to be consistent across relationships, and you will do better socially if you are. Meanwhile, in Korea, there was no relationship between the consistency measure across relationships and either soci… 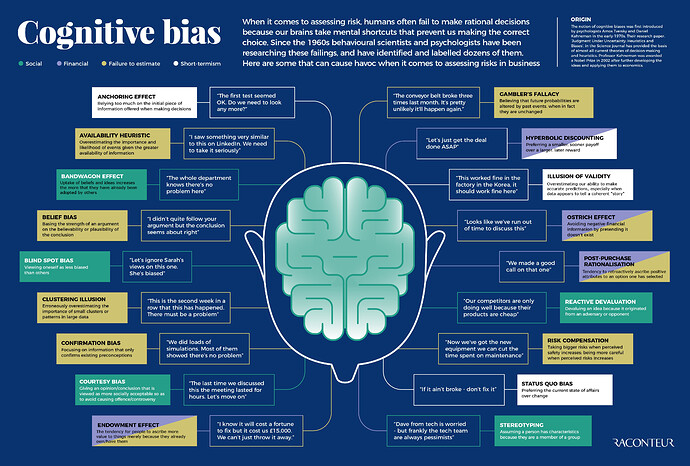 I kept this graph for years.