The art of Rhetoric

How to effectively persuade. 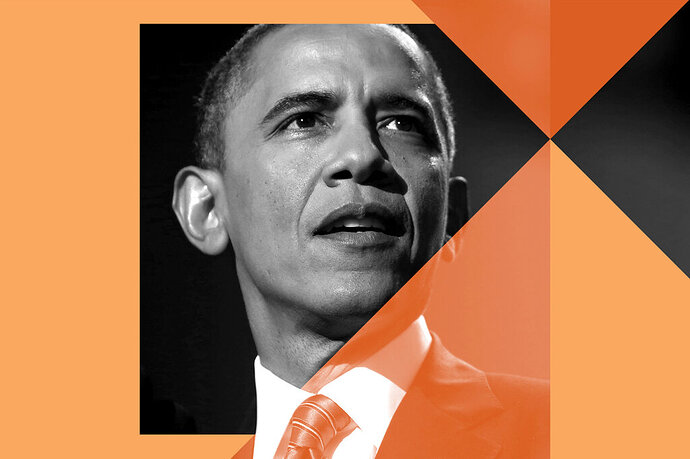 The premise of persuading somebody who you can build some trust with and have a history with — there might be times where you say, you know what, you’re just full of it and let me tell you why. And you can be very logical and incisive about how you want to dismantle their arguments. Although I should add, by the way, don’t, do not try that at home. Because that’s not a recipe for winning arguments with Michelle. But when you’re dealing with 300 million people, with enormous regional, and racial, and religious, and cultural differences, then now you are having to make some calculations.

So let’s take the example you used. I write extensively about the emergence of the Tea Party. And we could see that happening with Sarah Palin — she was a prototype for the politics that led to the Tea Party, that, in turn, ultimately led to Donald Trump, and that we’re still seeing today. There were times where calling it out would have given me great satisfaction personally. But it wouldn’t have necessarily won the political day in terms of me getting a bill passed.

I think every president has to deal with this. It may have been more noticeable with me — in part because, as the first African American president, there was a presumption, not incorrect, that there were times where I was biting my tongue. That’s why the skit that Key and Peele did with the anger translator, Luther, was funny. Because people assumed Barack’s thinking something other than what he’s saying in certain circumstances.

There’s a psychic cost to not always just telling the truth. And I think there were times where supporters of mine would get frustrated if I wasn’t being as forthright about certain things as I might otherwise be. Then there are also just institutional constraints that I think every president has to follow on some of these issues. And it was sort of on a case-by-case basis where you try to make decisions.

Sometimes you’d get sufficiently disappointed, let’s say, for example, with gun-safety issues. But after Newtown, for example, and Congress’s complete unwillingness to do anything about the slaughter of children, here were times where I would just go off. Because I felt that deeply about how wrongheaded we were in a basic fundamental way. But that was, let’s face it, after I had exhausted every other possibility of trying to get Congress to move on those issues.

I love this quote:

That’s been the history of America, right? There is abolition, and the Civil War, and then there’s backlash, and the rise of the K.K.K., and then Reconstruction ends, and Jim Crow arises, and then you have a civil rights movement, a modern civil rights movement, and desegregation. And that in turn leads to push back and ultimately Nixon’s Southern strategy. What I take comfort from is that in the traditional two steps forward, one step back, as long as you’re getting the two steps, then the one step back, you know, is the price of doing business.

I wouldn’t say an inevitable progression. Sometimes the backlash can last a very long time and you can take three steps back after two steps forward. But it does seem to be sort of in the nature of things that any significant movement of social progress, particularly those aspects of social progress that relate to identity, race, gender — all the stuff that is not just dollars and cents, and transactional — that invariably will release some energy on the other side by folks who feel threatened by change. 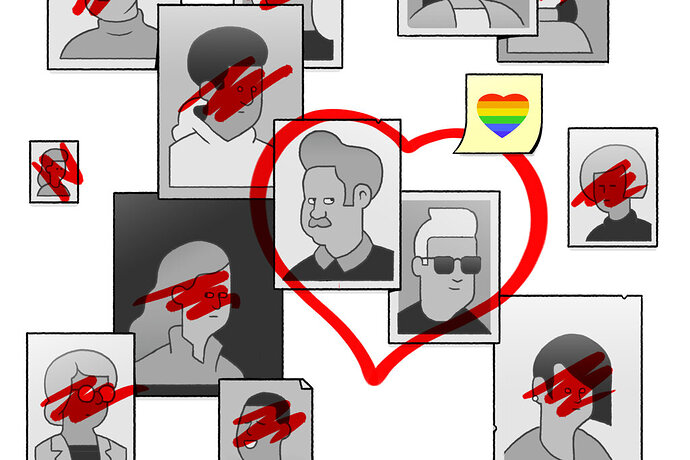 Opinion | Cancel Culture Works. We Wouldn’t Have Marriage Equality Without It.

Naming and shaming were key parts of the campaign to make gay marriage legal.