On Motherhood, Or Not

A social science angle to look at motherhood. 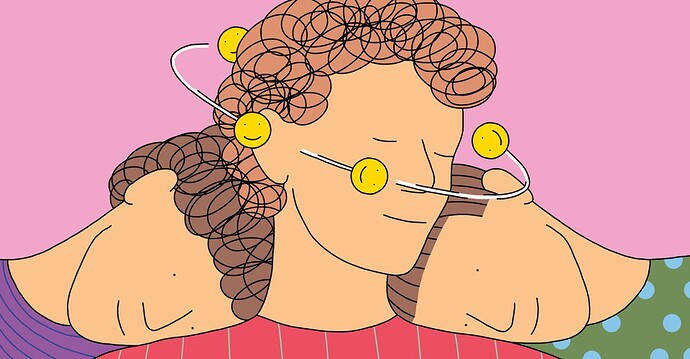 Plenty of moms feel something less than unmitigated joy around their grown-up kids. Make sure yours feels that she’s getting as much out of her relationship with you as she gives.

Logically, then, a mother’s overall well-being should rise as kids grow up, because the pressures of raising young kids decrease, while the sense of meaning that adult children bring their mothers stays high. But the opposite appears to be true. In 2016, three social scientists looked at the life satisfaction of women with and without kids. They found that during childbearing years, mothers and mothers-to-be were happier than non-mothers. However, by age 40 and beyond, mothers’ life-satisfaction levels were generally a bit lower than their childless counterparts.

Researchers studying mothers have also found that almost 54 percent said their relationship with their adult child or children was ‘‘intimate but also restrictive,” that they had “mixed feelings” about the relationship, or some other ambivalent statement. The strongest predictor of ambivalence toward an adult child was whether their mother continued to financially support them. And the biggest predictor of interpersonal stress between adult child and mother was her affirmative answer to the question ‘‘Do you feel that you give more than you receive in this relationship?’’

If you had close friends with whom you spent the holidays each year, who would do the preparation and planning? Probably not the same person, year after year. Yet plenty of people happily assume that their mothers delight in acting as unpaid logisticians, organizing every get-together only to field the complaints when things aren’t perfect. After reviewing the research, you now know that Mom might not be so pleased with that arrangement. This year, you might volunteer to plan and execute Thanksgiving at your place.

Hm how I never thought of that? Is it because children traditionally always go to their parents’ place for holidays across pretty much all cultures?

The next time you call your mother—and make it today—ask her about something going on in her life that doesn’t involve you at all but that you know is important to her. Ask for details, listen, and then offer your thoughts. It might feel odd at first for both of you, but you’ll get used to it, and your mom will like it.

You can almost certainly improve your relationship and her happiness by taking the advice above: Don’t take her for granted, and treat her with the attentive love she deserves. 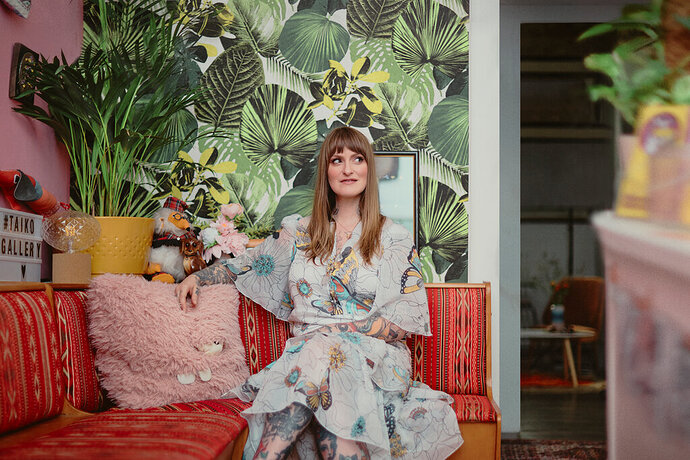 Women Who Said No to Motherhood

A photographer in Berlin is capturing the lives of the consciously child-free.

Around the world, women who don’t procreate are often stigmatized, labeled unusual, unfulfilled and unhappy. A 2016 study on the stigmatization of child-free women and men in the journal “Sex Roles” found that some people even feel moral outrage at people who decide not to have children. The Catholic Church seems to agree: “The choice not to have children,” Pope Francis told an audience in St Peter’s Square in 2015, “is selfish.”

I looked into these people who feel “moral outrage”, turns out they are:

197 undergraduates (147 women, 49 men, 1 participant with missing gender data) from a large U.S. Midwestern urban university were randomly assigned to evaluate a male or female married target who had chosen to have zero or two children. 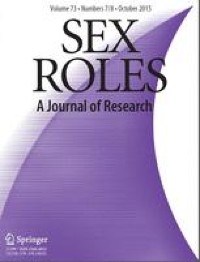 Parenthood as a Moral Imperative? Moral Outrage and the Stigmatization of...

Nationally representative data indicate that adults in the United States are increasingly delaying the decision to have children or are forgoing parenthood entirely. Although some empirical research has examined the social consequences of adults’... 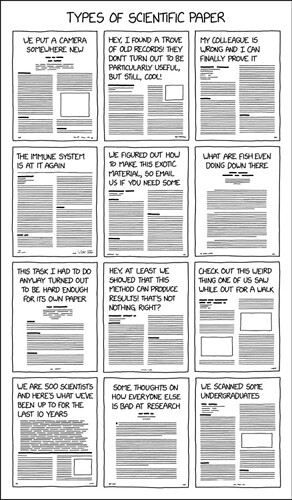 “we scanned some undergraduates”

Perhaps part of this social unacceptability is that with an admission to never having children comes an underlying acknowledgment that women have sex for pleasure. When many are still threatened by women’s sexual agency, some experts have argued that having sex for fun, rather than reproduction, is an affront to the long political and religious history of policing female sexuality and reproductive rights.

Why are people so butthurt about other people having fun, jealousy? Feels like it.

About four in 10 U.S. adults under 50 without children said they didn’t expect to become parents, according to a 2018 Pew Research survey. And plenty of research suggests that nonparents tend to be happier than parents — especially in the United States. A 2018 study from the Institute for Family Studies, which looked at 40 years of data on children and happiness in America, found that married mothers were less happy than married women without kids. 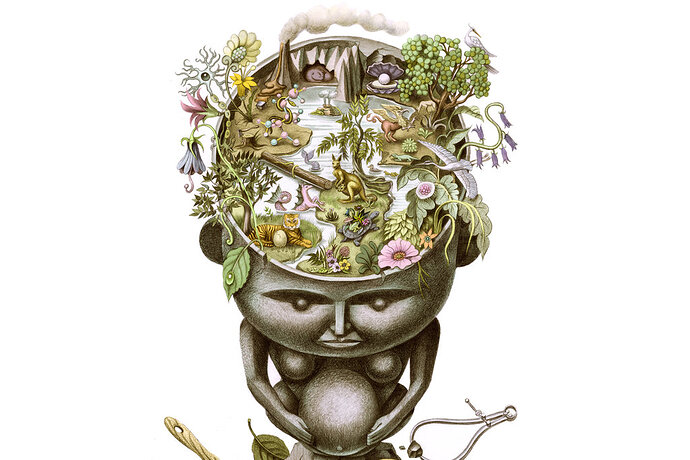 This Is Your Brain on Motherhood (Published 2020)

How pregnancy and parenthood kick neurological development into high gear.

The women who had recently given birth had such pronounced biological changes in their brains that a computer algorithm could separate the new mothers from those who had never given birth. In particular, the gray matter in the brains of women who’d recently given birth seemed to be reduced in certain areas, and those changes stuck around for up to two years after birth.

The brain’s gray matter, located mostly in the outer layers, plays a large role in muscle control and in the execution of high-level tasks like seeing, hearing, processing memories and emotions and decision making. The brain also contains white matter, which insulates the axons, helping brain signals travel further, faster and encouraging motor and sensory function. In Dr. Hoekzema’s study, the white matter of pregnant women’s brains did not appear to be changed at all by pregnancy and new motherhood, while gray matter volume was reduced.

Dr. Hoekzema said that these changes might partially occur because of a process known as “synaptic pruning,” a brain phenomenon that eliminates certain connections between brain cells to encourage the facilitation of new connections. Researchers believe that this process could help people focus on specific behaviors or activities — in this case, taking care of an infant. In other words, a “loss” of brain material might seem like a bad thing, but the changes could actually, in part, be beneficial to people faced with new conditions like parenthood, according to Dr. Hoekzema.