Manospheres, the ugly side effect of internet and female empowerment?

An unfortunate side effect of internet and female empowerment, or were people always this terrible?

When big techs go full-fledged MRA. Are they operating on their own, or could there be some other force behind it? 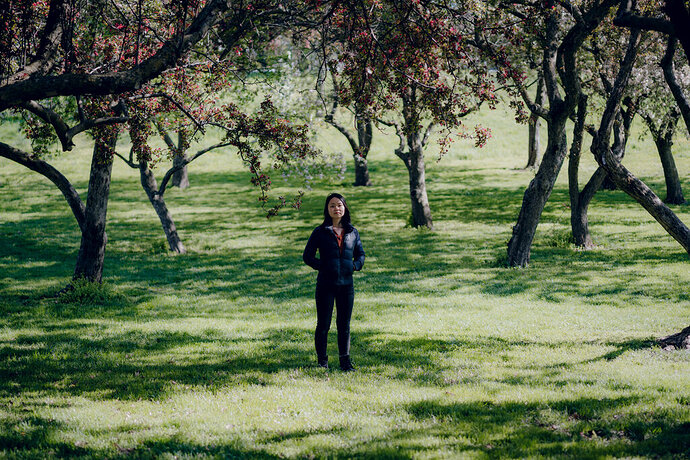 Women Are Battling China’s Angry Trolls. The Trolls Are Winning.

As online attacks against Chinese feminists intensify, popular social media companies are responding by removing the women — not the abusers — from their platforms.

Women who express feminist views on social media have long been subjected to torrents of hateful comments. In China, not only do those views attract the attention of trolls, they can also lead to getting kicked off the platforms by furious users empowered by unlikely allies: the internet companies themselves.

In a statement on April 13, Weibo said that four of the deleted accounts had posted “illegal and harmful” content, and it called on users to respect Weibo’s basic principles, which include “not inciting group confrontation and inciting a culture of boycott.” In addition to Weibo, Ms. Xiao has had her account removed by one other Chinese internet company. None of the companies responded to requests for comment.

Wow that’s some next level horseshit