Longevity, the Science and Technologies to beat Aging

Why get old and die? 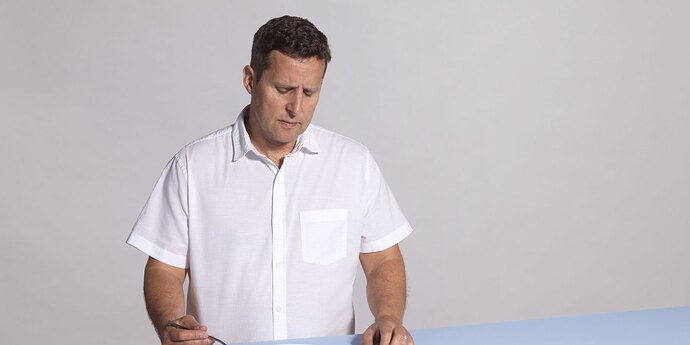 My bitterness peaked midway through day four of the “Fast-Mimicking Diet,” when a parent arrived at my daughter’s softball game with doughnuts. As little girls and fellow coaches crowded around the box, I stood apart, glumly sipping out of my special...

In a well-fed state, our cells and those of other multicellular organisms invest energy in reproduction and regeneration. But when food is scarce, those functions shut down, and the cell diverts its energy to feeding and protecting itself; it takes far less energy to protect the cells you already have than to build new ones.

To do so, the body revs up a host of protective pathways. In the case of Longo’s yeast and bacteria (and eventually mice), he and others would later show, the organisms make enzymes that neutralize free radicals—molecules with unpaired electrons that can damage other cells. Other proteins and enzymes are produced that ensure proteins don’t misfold, and in every cell, the cellular machinery devoted to repairing its own DNA kicks into overdrive.

In more complex organisms like mice or humans, the body still needs calories to keep the heart beating, the brain thinking, and the muscles contracting. To get them, it engages in a process called autophagy (an ancient Greek word that means “self-­consumption”), breaking down the body’s own cells and recycling their components. But this autophagy is not random.

“It tends to begin by eating proteins that are misfolded or denatured,” explains Eric Verdun, the president and CEO of the Buck Institute for Research on Aging. “There is a house-cleaning aspect to it. It consumes itself, but it consumes the proteins that need to be cleaned out first.”

Forced to turn inward for energy sources, the body hunts down, eats, and recycles its own cellular garbage, in the process removing debris that can prevent cells from operating efficiently.