This is another topic I intend to follow on a long-term basis (apart from the fallout of COVID on work and workplaces). This is going to be one of the most important themes of the 21st century.

Admittedly it is hard to draw boundaries for topics like this. “Sustainability” requires both technological and social innovations. Therefore, I intend to keep the topic broad and inclusive for now: any news or comments on clean energy, recycling, start-ups, plastic bags, etc, will have a place here.

Yesterday I was staring at a plastic flower pot in a store and thought, why don’t we use computer vision to sort recycling?

Of course someone else already thought of it: 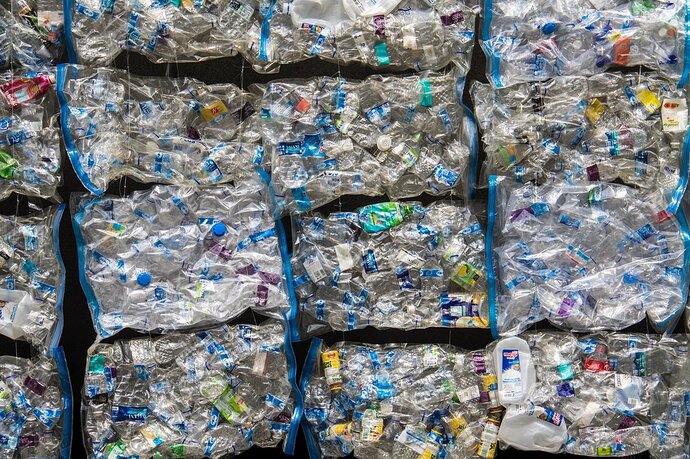 How AI and Robotics are Solving the Plastic Sorting Crisis

AI and robotics could be the key to tackling the recycling crisis. These innovative startups are using robotics to sort and collect valuable materials.

Yikes, we are so wasteful.

I feel quite thankful for this movie, although banned in China. 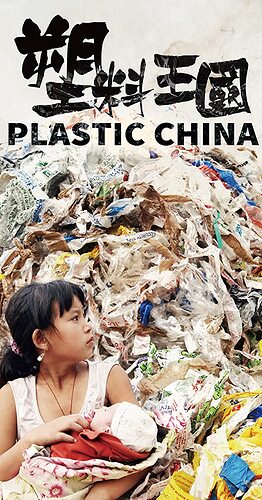 Directed by Jiuliang Wang. A portrait of poverty, ambition and hope set in a world of waste.

According to a report at the University of Illinois School of Public Health, recycling workers are twice as likely to be injured on the job as other workers.

Cameras and high-tech computer systems that are trained to recognize specific objects will guide robots’ arms over conveyor belts to reach their target. Oversized fingers with sensors that are attached to the arms are able to snag cans, glass, plastic containers, and any other recyclable items out of the otherwise garbage and place them in their respective bins.

Ha this is how I fantasized it would be like.

I’ve seen robots making coffee in San Francisco, I thought it was so dumb. As if we don’t already have highly automated coffee machines already, we just HAVE to use a robot arm to make coffee, when we have more pressing issue like plastic waste at hand. (Just shows how detached the tech startup scene can be sometimes.)

This article mentioned a few startups in this space, worth checking out. One in Finland, one in London and one in California. 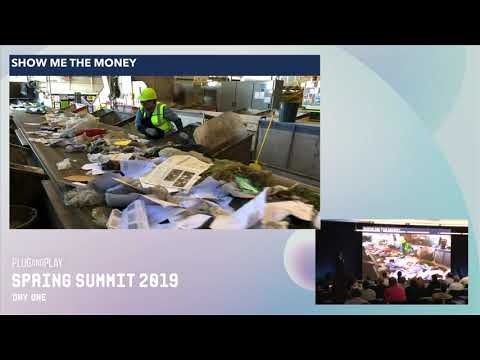 Good robots this company has.

Google X is also doing a bunch of green tech. 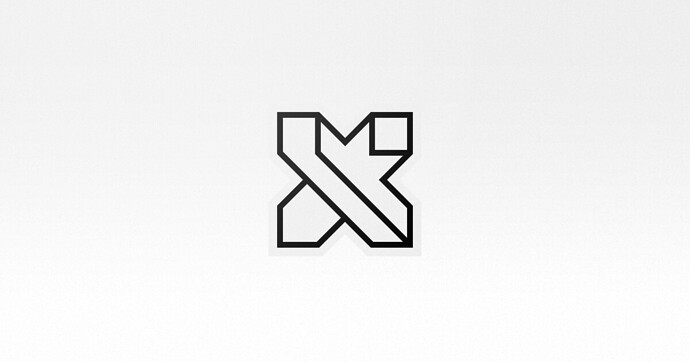 Yikes, we are so wasteful.

CO2 emissions per capita by country

I first realized this when I was a college freshman sitting in the residence hall restroom. Someone in the stall next to me was grabbing toilet paper. All I heard was furious furious furious fluttering of the toilet paper dispenser…that person must have dragged the entire Great Wall out of it.

…and 19-year-old me thought to myself: Americans are wasteful. smh

Don’t even get me started on napkin papers at restaurants. I habitually only take what I need, but I have seen people grab bricks of napkin papers. 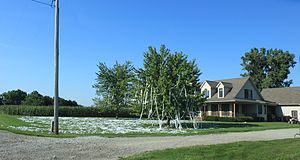 Toilet papering (also called TP-ing, house wrapping, yard rolling, or simply rolling) is the act of covering an object, such as a tree, house, or another structure with toilet paper. This is typically done by throwing numerous toilet paper rolls in such a way that they unroll in midair and thus fall on the targeted object in multiple streams. Toilet papering can be an initiation, a joke, a prank, or an act of revenge. It is common in the United States and frequently takes place on Halloween, Apri...

Talking about toilet paper, this is the most disturbing American tradition I’ve heard. 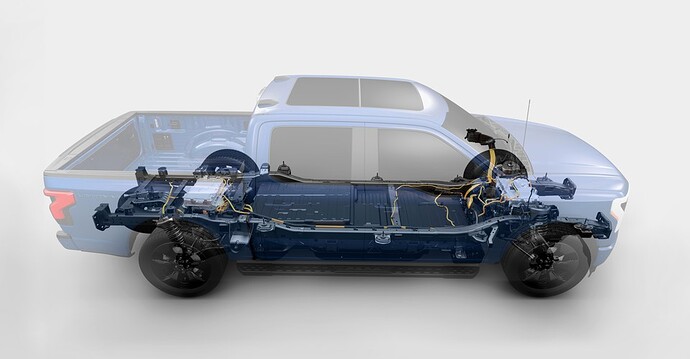 Electric pickup trucks have an opportunity to convince Americans to switch to electric vehicles because they are simply better than ICE vehicles in many ways. Immoral corporations and selfish consumers have a reason to switch to EVs.

This is a similar approach to Beyond and Impossible Meats. Offer a similar or better product that is more environmentally friendly. Consumers don’t seem to be willing to give anything up. I just hope we can develop these technologies fast enough.

Yes. There are two reasons for this.

Hopefully the economy of scale problem is going away. Once that happens, there just needs to be company that undercuts the others. But it might take a while.