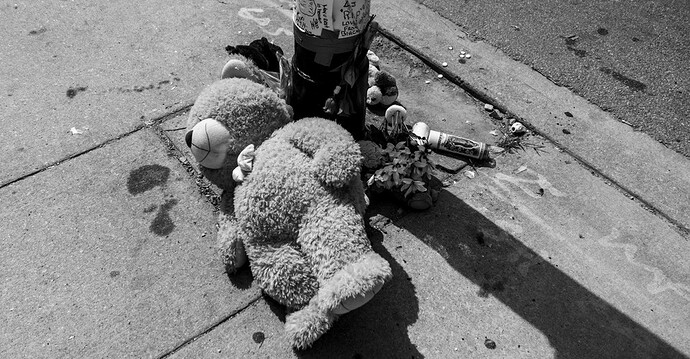 There’s no reason to accept this level of violence and suffering.

It’s nice to see some common sense push back to the blanket progressive call to “defund the police”.

The things bother me most about these “progressive” abolitionists’ position are:

I don’t know if these progressive abolitionists didn’t think their stances through properly. Or being punitive is more important of a concern to them than solving problems. It’s a relief that although they are loud, their policy proposalz aren’t very popular (as the recent NYC mayor election has shown). Real elections aren’t like Twitter.

That said, I’m all for being punitive toward particular bad cops, the police union, and bad system design that cost many lives.