Creating a thread to curate beautiful cinematography we see from films. (My understanding from a bit of Googling is that posting screenshots of movies, if not for promotional purposes, is considered “fair use” and therefore legal.) 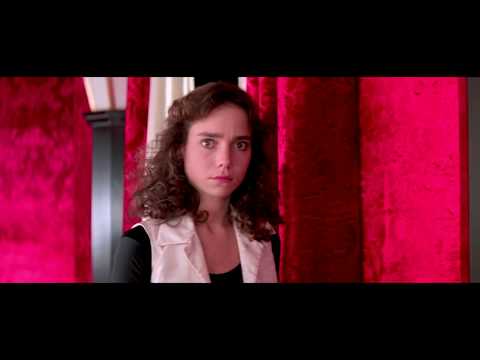 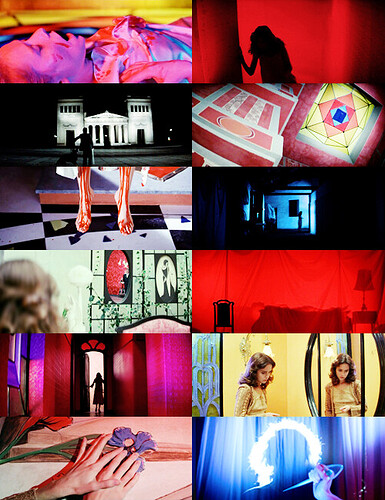 Don’t want to start too many threads before we fully utilize the existing ones. 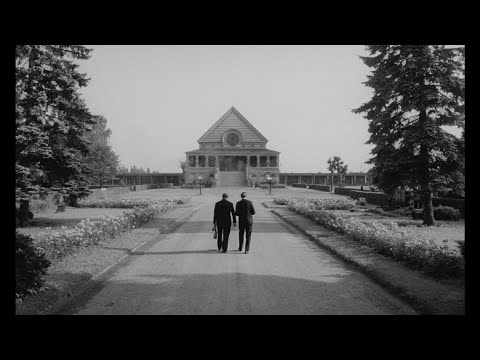 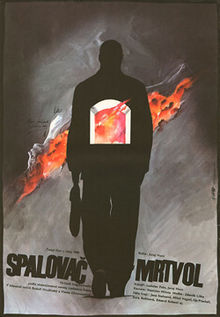 The Cremator (Czech: Spalovač mrtvol) is a 1969 Czechoslovak dark comedy film directed by Juraj Herz, based on a novel by Ladislav Fuks. The screenplay was written by Herz and Fuks. The film was selected as the Czechoslovakian entry for the Best Foreign Language Film at the 42nd Academy Awards, but was not accepted as a nominee. In 1972, it won the Festival de Cine de Sitges Best Film award, where it also received awards for its star Rudolf Hrušínský and cinematographer Stanislav Milota. The sto...

The Cremator (1969) is very, very dark, nightmarish and macabre (but that is exactly my taste). I think you can make great art out of the grotesque. [strikethrough] China has an abundance of such dark absurd material yet to be tapped. [/strikethrough] — but I will leave it here, to respect our forum rules. 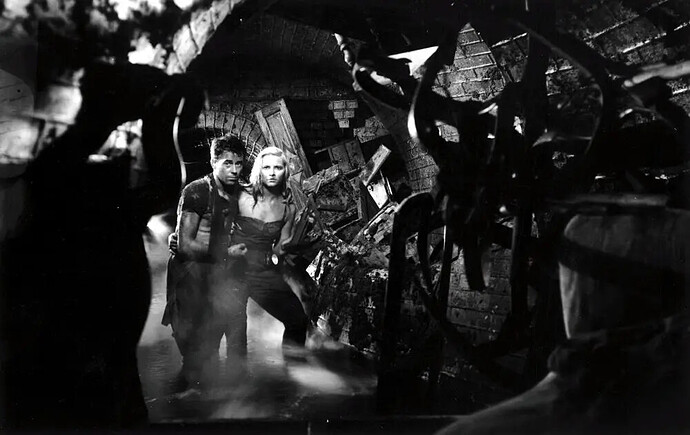 Kanał (Polish pronunciation: [ˈkanaw], Sewer) is a 1957 Polish film directed by Andrzej Wajda. It was the first film made about the 1944 Warsaw Uprising, telling the story of a company of Home Army resistance fighters escaping the Nazi onslaught through the city's sewers. Kanał is the second film of Wajda's War Trilogy, preceded by A Generation and followed by Ashes and Diamonds. The film was the winner of the Special Jury Award at the 1957 Cannes Film Festival. It is 25 September 1944, durin...

Having checked against my Douban records, I came to the conclusion this is the best film I have ever watched since summer of 2018 (…and I watch a lot of movies). I intend to watch the rest of Wajda’s War Trilogy.

It is impossible to discuss Kanal without understanding its historical background. 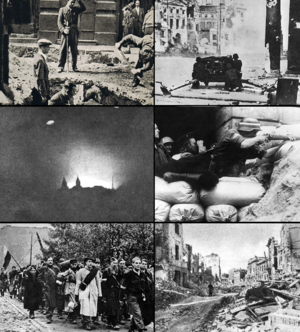 The uprising was timed to coincide with the retreat of the German forces from Poland ahead of the Soviet advance.[13] While approaching the eastern suburbs of the city, the Red Army temporarily halted combat operations, enabling the Germans to regroup and defeat the Polish resistance and to destroy the city in retaliation. The Uprising was fought for 63 days with little outside support. It was the single largest military effort taken by any European resistance movement during World War II.

It is commonly thought that the Red Army halted its advanced deliberately, so that Polish resistance (who wanted Polish self-determination rather than Soviet “stewardship”) would be crushed by Germans. Many of the Polish resistance fighters who survived the war were later hunted down by the Soviet secret police, executed or sent to Gulags. They would have wanted a truly independent Poland, rather than a puppet Poland under the red shadow.

Kanal captured the hopelessness of Poland’s struggles extremely well. It is truly the landscape of hell.

Also, watch it for the leading actor. He is cute 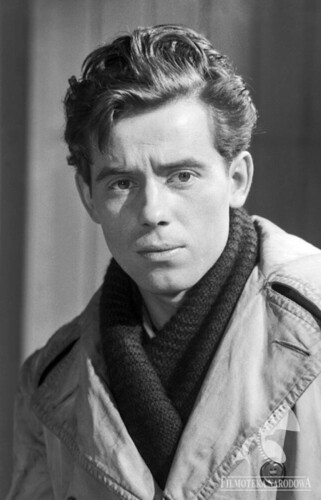 While approaching the eastern suburbs of the city, the Red Army temporarily halted combat operations, enabling the Germans to regroup and defeat the Polish resistance and to destroy the city in retaliation.

Wow didn’t know they did that, buttholes.

Many of the Polish resistance fighters who survived the war were later hunted down by the Soviet secret police, executed or sent to Gulags. They would have wanted a truly independent Poland, rather than a puppet Poland under the red shadow.

IIRC, the Americans and the British weren’t in a position to cry “JUSTICE FOR POOOOLAND” either. Soviet collaboration and contribution were vital to winning the war in Europe. To say so is cynical, but the death of every Soviet soldier potentially means an American soldier did not have to die. Overall, as long as the Western powers relied on USSR to win the war, there was little incentive for them to intervene.

Poor Poland, among many other Eastern European countries, thus fell victim to geopolitics…

Winston Churchill pleaded with Stalin and Franklin D. Roosevelt to help Britain’s Polish allies, to no avail.[18] Then, without Soviet air clearance, Churchill sent over 200 low-level supply drops by the Royal Air Force, the South African Air Force, and the Polish Air Force under British High Command, in an operation known as the Warsaw Airlift. Later, after gaining Soviet air clearance, the U.S. Army Air Force sent one high-level mass airdrop as part of Operation Frantic.

"杯水车薪“…putting out a fire with a cup of water. But Churchill at least helped. Bless his heart.