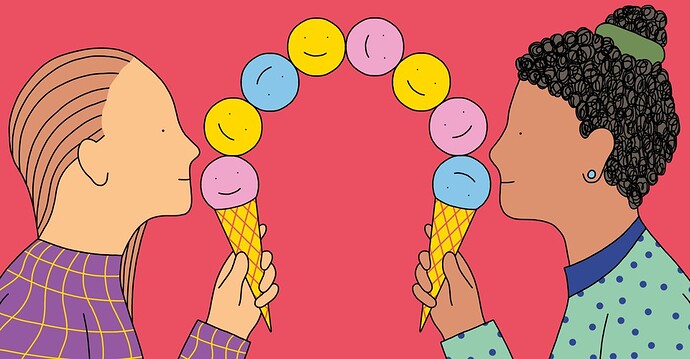 The Best Friends Can Do Nothing for You

If your social life is leaving you unfulfilled, you might have too many deal friends, and not enough real friends. 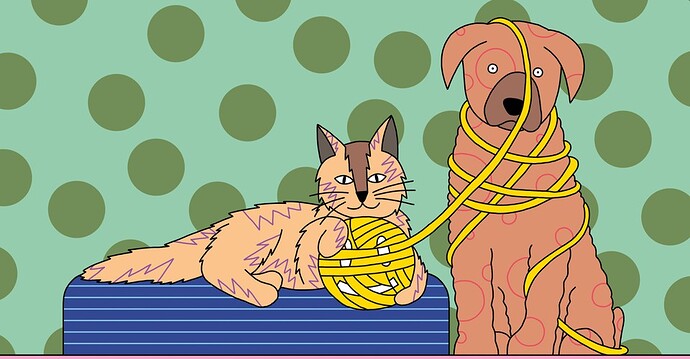 What Introverts and Extroverts Can Learn From Each Other

Going against your instincts can help make you happier.

These articles make me feel bad, because I never have the number of friends described in them.

This poll result sounds about right:

The average adult has roughly 16 people they would classify as friends, according to one 2019 poll of 2,000 Americans. Of these, about three are “friends for life,” and five are people they really like. The other eight are not people they would hang out with one-on-one. We can logically infer that these friendships are not an end in themselves but are instrumental to some other goal, such as furthering one’s career or easing a social dynamic.

I know the articles you are talking about which make you feel bad. They usually emphasize on the sociologist Robin Dunbar. Dunbar came up with this “Dunbar number” which says most people can maintain at most 150 stable social relationships.

Dunbar's number is a suggested cognitive limit to the number of people with whom one can maintain stable social relationships—relationships in which an individual knows who each person is and how each person relates to every other person. This number was first proposed in the 1990s by British anthropologist Robin Dunbar, who found a correlation between primate brain size and average social group size. By using the average human brain size and extrapolating from the results of primates, Proponen...

He always throws this number around and The Atlantic takes him extremely seriously.

Whenever I read Dunbar talking about friendship, I think Dunbar himself either doesn’t work much (like retired), or he is just counting his “Facebook friends”.